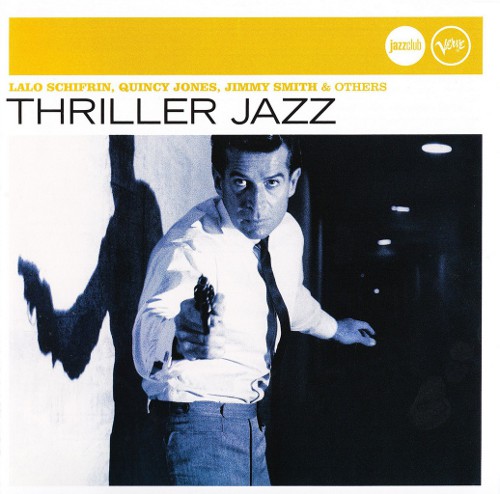 The Connection -OST (1959-61) The Connection is a 1959 play by Jack Gelber. It was first produced by The Living Theatre: directed by the theatre’s co-founder Judith Malina; and designed by co-founder Julian Beck. The play has a play-within-a-play format, with characters Jim Dunn as the “producer” and Jaybird as the “writer.” They are attempting […] 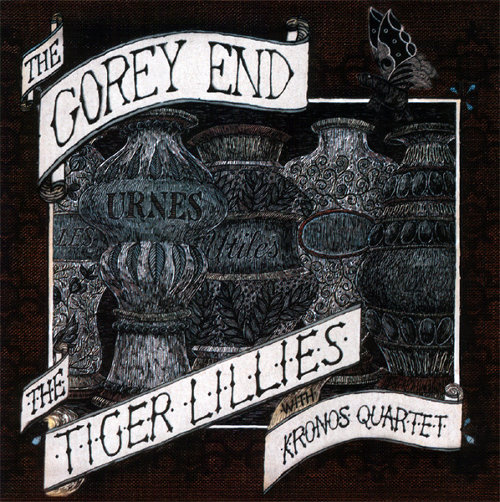 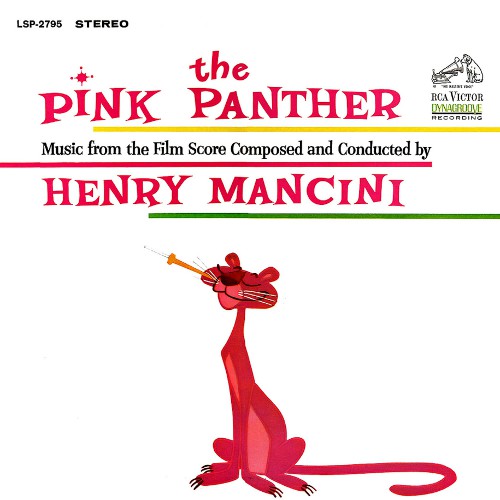 Henry Mancini and His Orchestra: The Pink Panther -OST (1963) 1989 subtitled: Music from the Film Score Composed and Conducted by Henry Mancini Traack list: 01. The Pink Panther theme 02. It had better be tonight (instrumental) 03. Royal blue 04. Champagne and quail 05. The village inn 06. The Tiber twist 07. It had […] 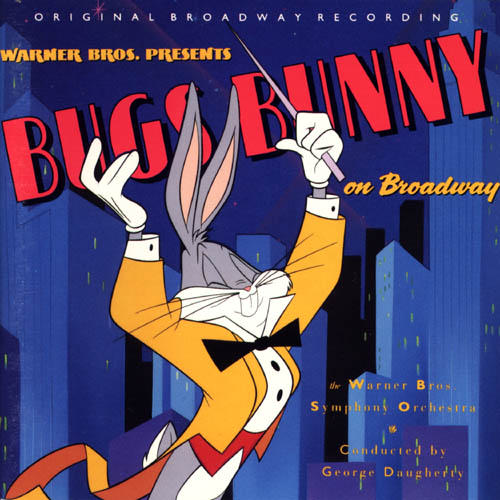